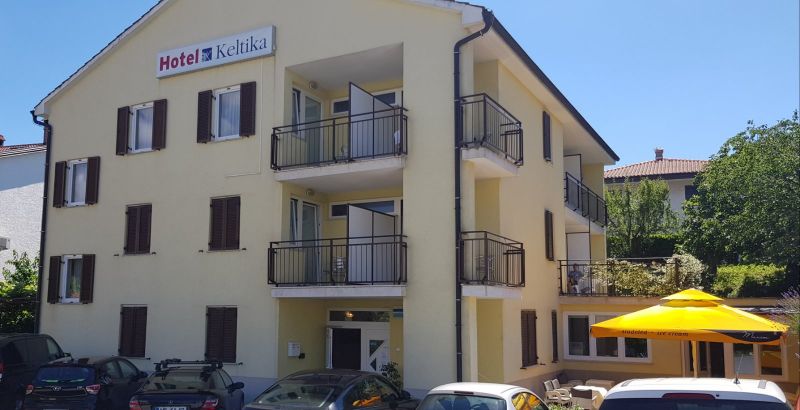 Hotel Keltika, Izola, located in the attractive location near the sea and beaches, is an ideal baseline to explore the surrounding area (Slovenian coast, Slovenia central region, Croatia, Italy).
Hotel is (motor)bikers friendly.

Our garni hotel has its own large lighted parking lot, which is free for hotel guest.
In the pleasant surroundings of the Jagodje area of town, 500 m from the main Izola beach, Simonov zaliv, you will find the Hotel Keltika, with air conditioned rooms, satellite TV, buffet breakfast and private parking.
RECEPTION is open every day beetween 8.00 a.m - 8.00 p.m.
Arrivals to the hotel room is possible from 3 p.m. until 8.00 p.m. Late arrivals must be notified in advance. 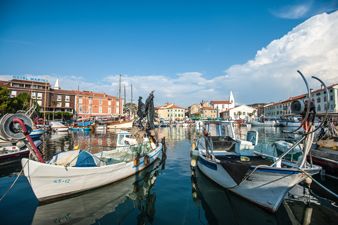 The old part of town was surrounded by a wall, which was demolished in the early 19th century. Ruins were used for filling the sea between isladn and land.

In the early 13th century Izola declared independence and became a town with its own laws and authorities. 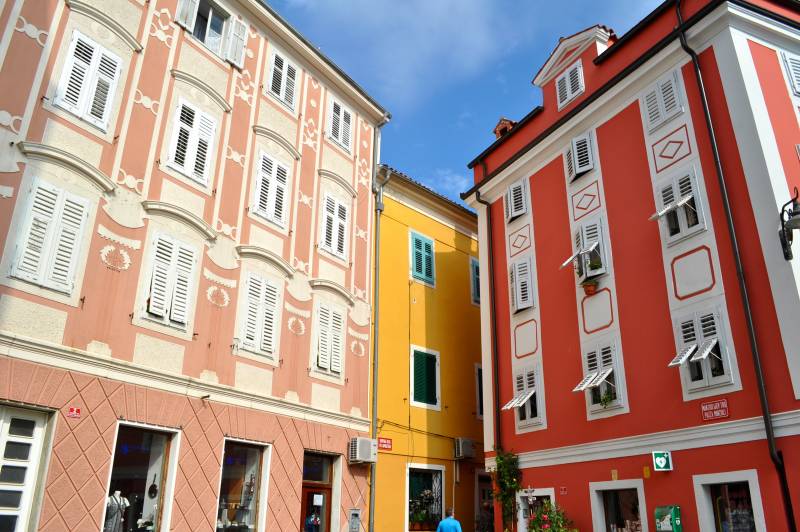 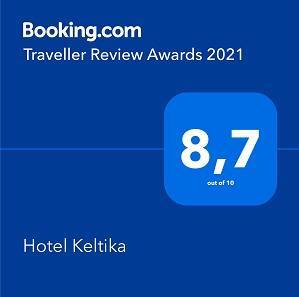 Izola is a lively tourist town on the Slovenian coast. The architecture of the old town shows the rich history of the town, which lies on a former island and was already inhabited in the first century AD. 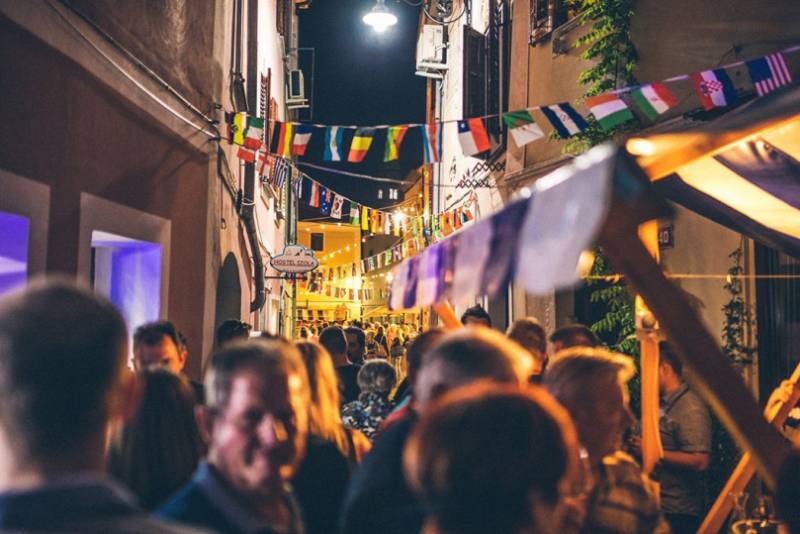